The Seaforth not only has great Seafood but a great History too. The site on which The Seaforth now stands can be traced back to the original founding of the village.

The Seaforth remained largely as a store for the next 160 years as records show.

The Seaforth has been through many guises. Our position at the harbour entrance has had a major influence on its development and the result of this can also be seen in the harbour and surrounding area. The Seaforth has spent time as a fish and coal store for the steamboats that used to sail from Ullapool, a chandlery supplying the boats and harbour, and a smokehouse. In the 60s and 70s, The Seaforth was a pub and inn, and during the 80s the upstairs served as offices for the fish agents dealing with the East European “Klondyke” fishing fleet that anchored in Loch Broom. 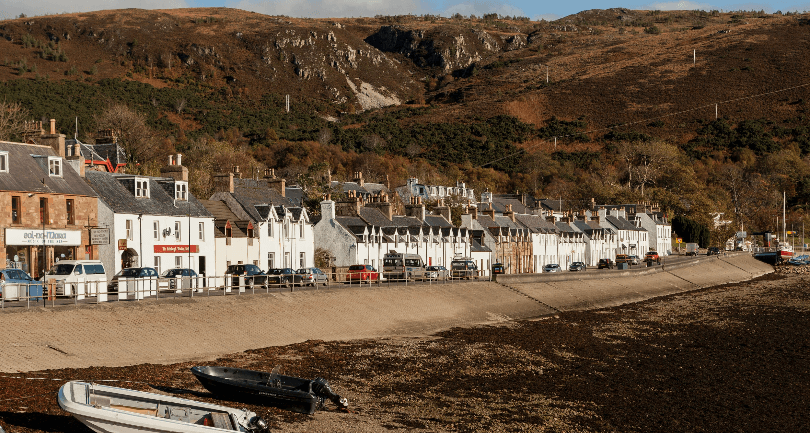 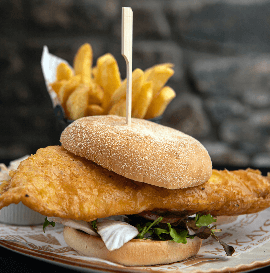 Of Salt, Nets And Casks

Ullapool was established in 1788 as a fishing village by the British Fisheries Society, and the first reference to this site appears on Mr MacLeod of Geanies plan of Ullapool in 1789 as a store of salt, nets and casks. The building was completed in that year at a cost of £100.

In 1912 Kenneth Cameron was using it as a store/coalhouse and described it as a block, stone and lime building, slated. A smithy was also operating out the back, in a shed of wood and corrugated iron. Attached also, was a salmon-boiling house, where the salmon was prepared before despatching south. 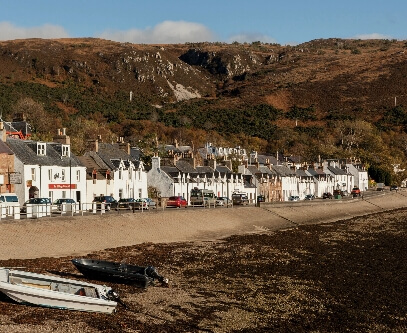 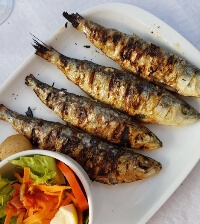 Devotion, dedication, and attention to detail are just some of the key ingredients that go into making a great restaurant! Our team is what makes us a family. Meet the special people that help make The Seaforth such a success. 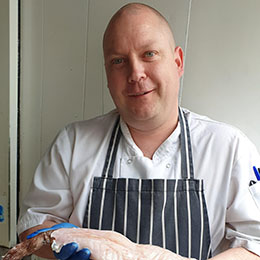 General Manager and Executive Chef. The busy one.
Originally from South Africa. Jody has called Ullapool home for the past six years and is passionate about the quality of produce. “Having a background as a Chef for over 20 years not only ensures our restaurant serves mouthwatering dishes but it helps our restaurant make a smooth transaction from plate to table.” 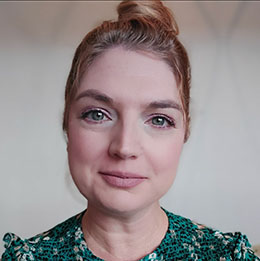 Originally from South Africa. Delia has called Ullapool home for the past six years and has been with The Seaforth for five of those years. “With a background in hospitality marketing, I feel I have an in-depth understanding of what our customers want and how to offer a great dining experience. Not only are we passionate about our dishes and customers but also our staff. They are like family to us.” 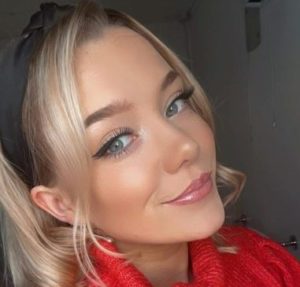 Hailed by her team as “The Caring One”, Demi has been living in Ullapool with her partner for many years. Originally from the Scottish Borders-Galashiels, Demi began her journey at the Seaforth as our house assistant. She spread her wings and tried new ventures for a few years and then returned in 2022 as a Supervisor and since been promoted to Duty Manager. 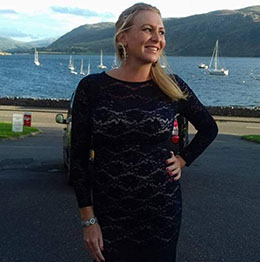 Originally from East Kilbride. Lee has been living in Ullapool with her family for many years. Originally Lee came to Ullapool on holiday and decided she loved Ullapool and stayed. She started working at The Seaforth not long after that and remained there for 10 years. After which she spread her wings and tried new ventures. With her returning two years ago. 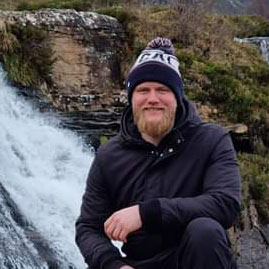 Originally from the Czech republic. The bubbly one
Venca has been with The Seaforth for the past four years with an inspiring story. Venca started as a salad chef for Jody Keating, with limited English. He worked hard at proving himself and quickly became a vital member of our Kitchen team and family and worked his way up to one of our top Chef de parties while gaining an excellent grasp of the English language. 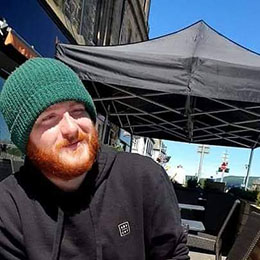 Nicknamed “The Bearded Ninja”, David has lived and worked in Ullapool for the past three years, before coming to Ullapool he travelled Glencoe Munro bagging some of the most beautiful Munro’s in Scotland. David started with us as Food and Beverage Assistant. He was promoted to Supervisor and moved up to his current position as our proud Bar Manager.

Discover the real Scotland with our family group of properties and venues. Authentic, Scottish cuisine, hospitality and good times.